Evernote was created to solve a growing problem by technology itself: how to succeed in a rapidly evolving information world. Our goal is to give people time and freedom to focus on important content by helping them organize their lives better.

Previously not long ago, grasping the idea means stopping to write down the paper before forgetting. Extracting a website means having to bookmark or take a screenshot. Saving and sharing files with the project team means exchanging emails with each other, and not knowing who has the latest version of the document. Then Evernote appears. 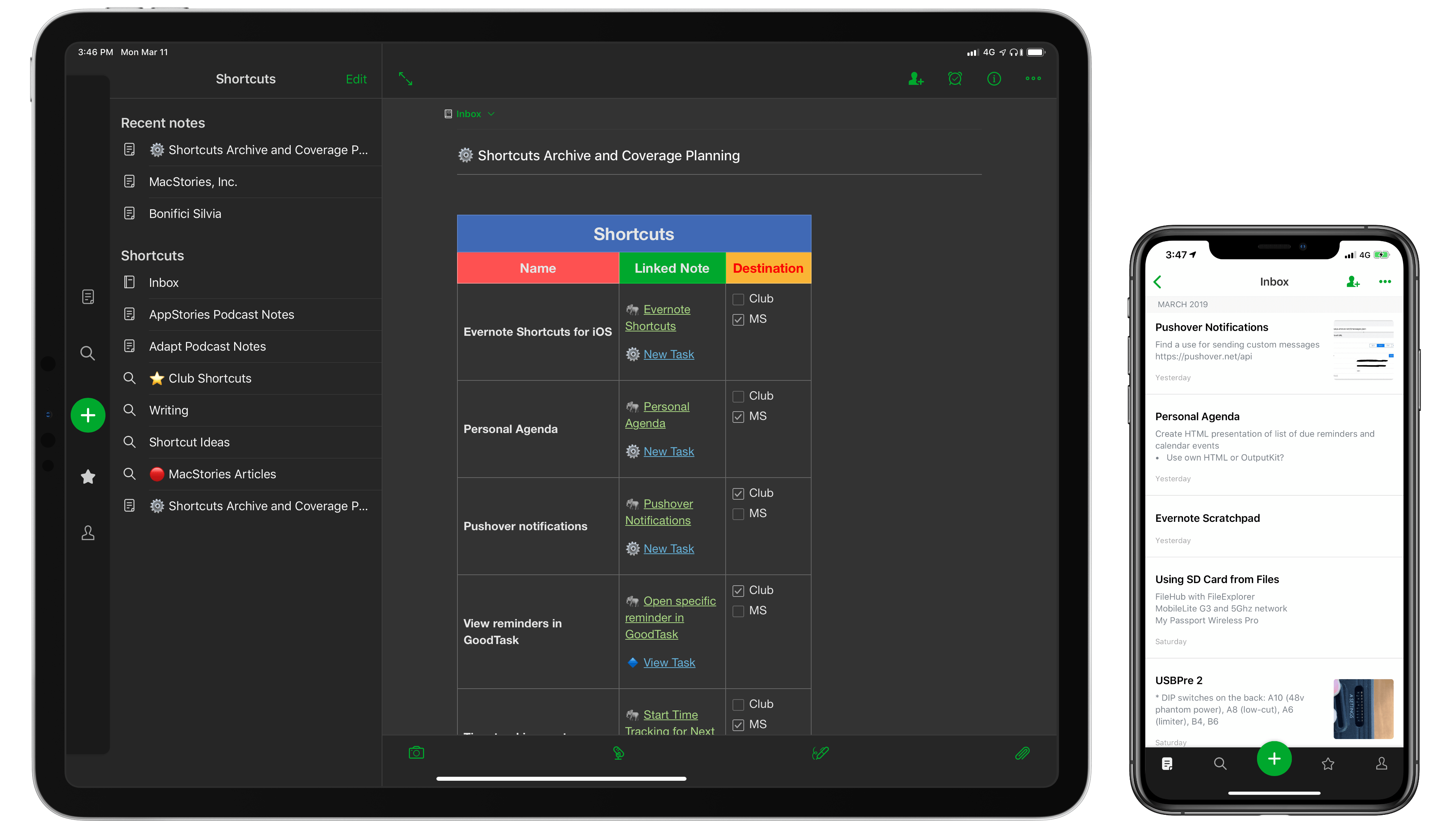 Evernote Corporation creates products and services that help people focus on what matters most. Evernote has changed the way users turn ideas into actions, helping teams collaborate better, wherever they are. 225 million people worldwide have discovered the power of it and used it in more than 25 languages ​​a day. Evernote Corporation is a private, global company based in Redwood City, California.

When Stepan Pachikov, the founder of Evernote, deployed the idea of ​​building Evernote, he realized our brain did three things: remember the past, build links and create new ideas for the future. Evernote is created in the form of an extensive tool for the brain. 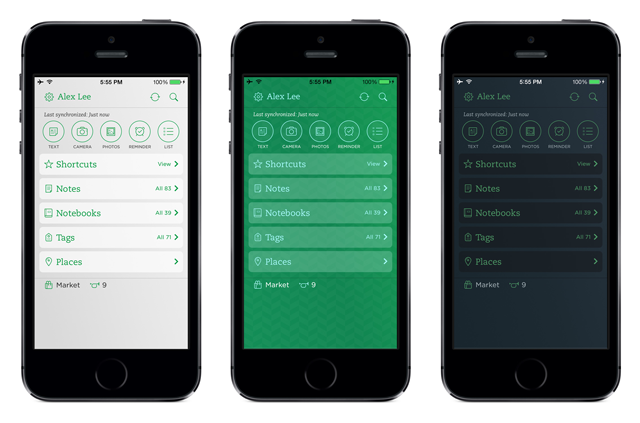 Starting with the mission of “Remembering Everything”, Evernote is now big enough to solve the three needs that Pachikov points out. With over 8 billion notes of 225 million users worldwide, Evernote products have indeed become a trusted place for individuals and groups to remember everything, turn ideas into actions and add more effective.

Evernote allows you to create multiple notebooks, each of which will be used to note different content according to your needs. By default, Evernote makes you a notebook with the same name as your account, for example, abc’s notebook. You can rename the notebook by clicking the arrow icon next to the notebook name, selecting Rename …